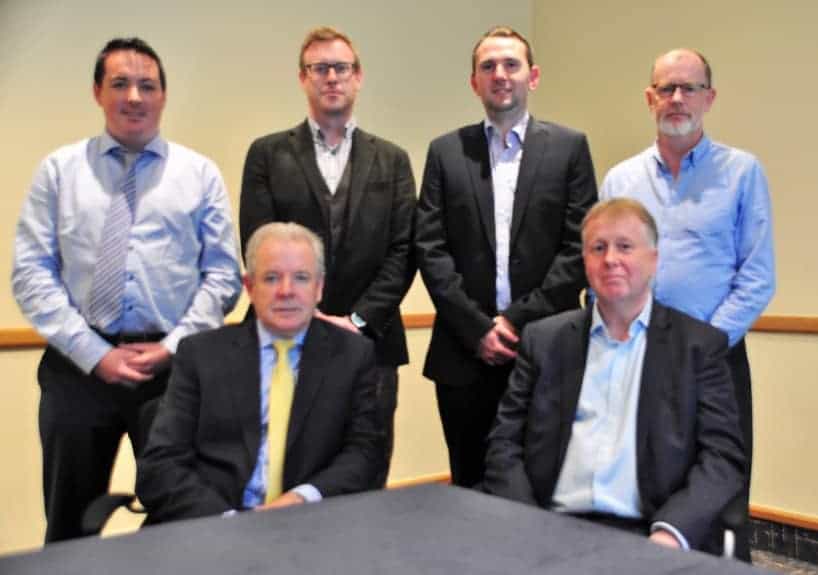 On 1 February 2016 the Board of Delap & Waller Ltd was restructured.

Vincent O’Hara and Charlie McKillop have stood down as Directors but will remain with the practice as Senior Engineers. Both have years of experience in the Building Services Industry.

Liam O’Hagan stepped down as Managing Director but remains as a Director. The role of Managing Director has been taken over by Michael O’Doherty, a Chartered Mechanical Engineer, who has been with Delap & Waller since 1992, working in both the London and Dublin Offices.

Michael and Liam will be supported by:

The Directors believe this new Board equips the Practice to move forward both professional and technically. 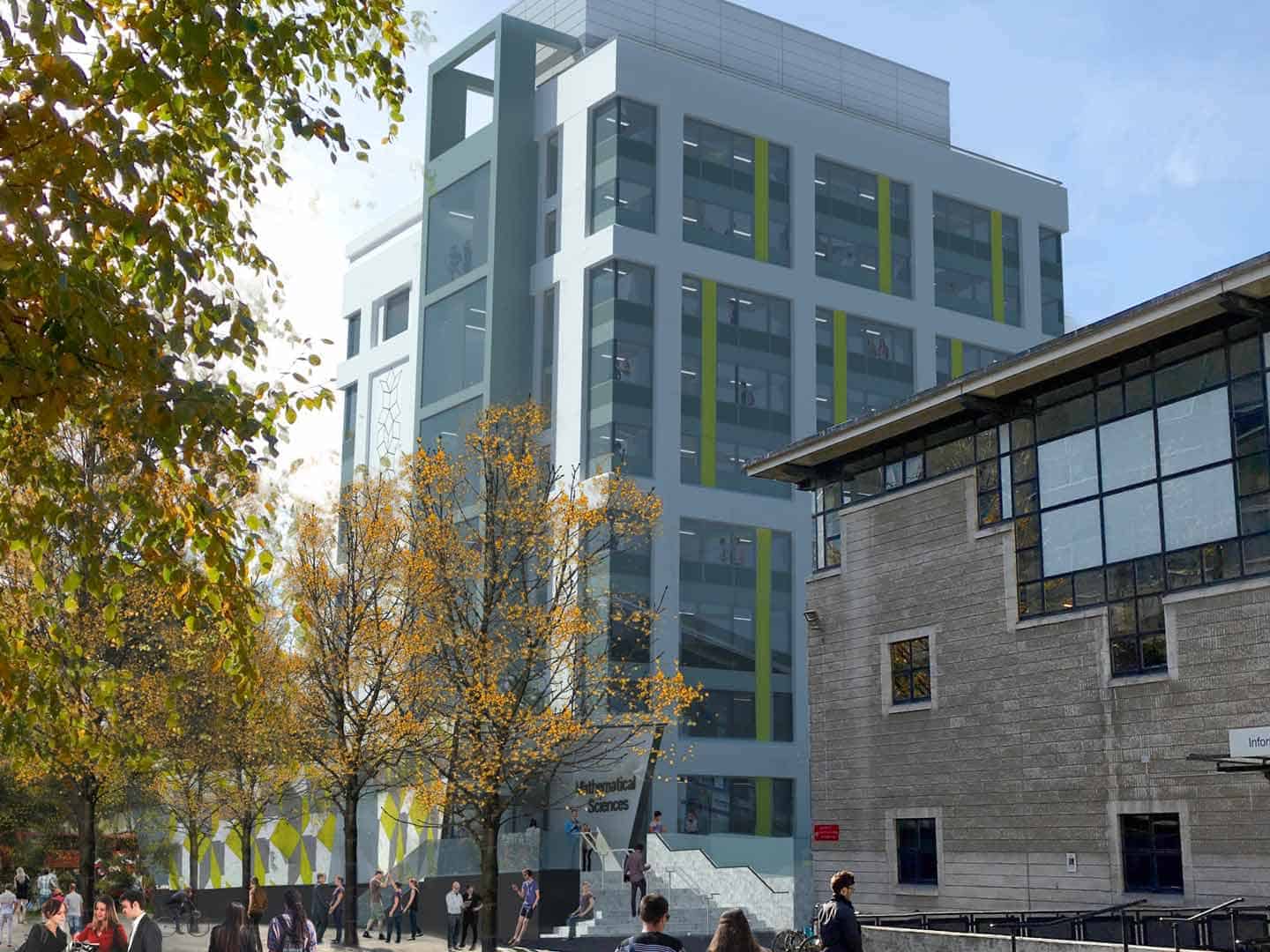 HOME | PROJECTS | SERVICES | ABOUT US | CAREERS | NEWS | CONTACT US