Dr. Steevens Hospital is one of Ireland’s most distinguished eighteenth-century medical establishments.  The facility no longer functions as a hospital but is now an administrate centre for the Health Service Executive.   The HSE were under utilising the basement as on site storage area with limited office usage.

The basement in question was suffering from bad damp, poor services and had the appearance of a space that time had forgotten. The age of the facility also meant that a sympathetic conservation approach was required to convert the damp, underutilised basement into modern offices and welfare facilities.

The basement now consists of 4no. meeting rooms, 5no. offices, 4no. hot desk rooms,  1no. project room as well as Library Archive Storage and new  canteen and  WC facilities

The basement facilities are heated by localised radiator system feed from the existing boiler house.  Ventilation and air conditioning services which were specified by Delap & Waller to include heat recovery ventilation system and Mitsubishi City Multi system catering for the heating and cooling loads within the meeting and office rooms.

Electrical services include LV power, LED lighting, upgraded fire alarm system and a rewire of the LV power and data systems throughout the basement level. 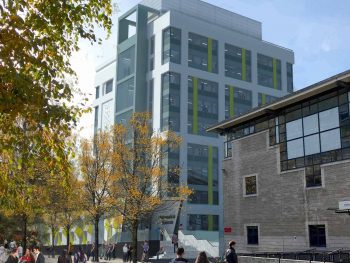 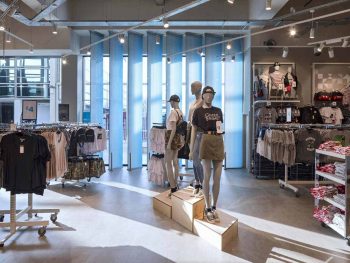 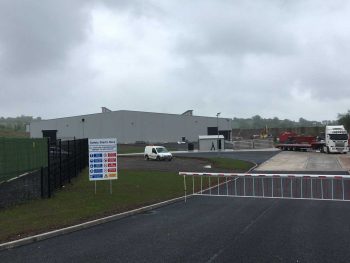 We offer fantastic opportunities for engineers and designers to work on exciting high profile projects.

WE ARE HIRING RIGHT NOW!

We are looking for people with the talent, passion and people skills to innovate and provide quality technical and commercial design solutions for our clients.